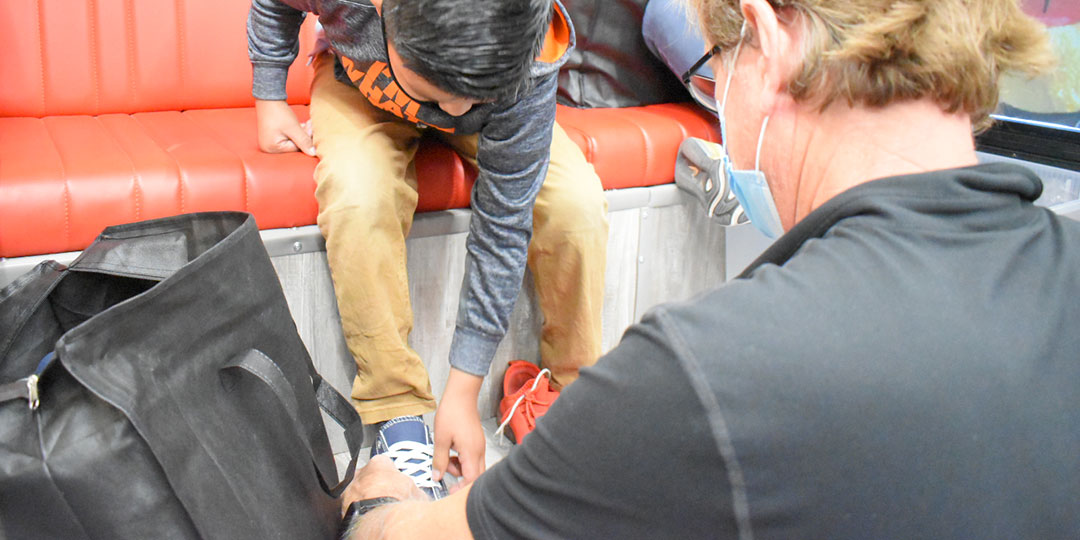 Assistance League® of Phoenix (ALP) is one of 120 chapters of National Assistance League and was incorporated as a nonprofit in Phoenix Arizona in 1961. With volunteerism and community service being a core component of all chapters, Phoenix has a focus on serving children.

In its early years, Assistance League of Phoenix served older adults through its Homemaker Services and TONIC program designed to assist the elderly through referrals. After some time, ALP shifted it’s focus to serving children and developed programs that fit the need of the Phoenix community.

To fund its programs, ALP opened up thrift store in 1962, that was completely operated by volunteers. Over the years, the store has grown and changed locations and is now located at 7th Street & Glendale and known as the Assistance League Thrift Boutique.

During the first 50 years, the members of ALP conducted two capital campaigns, raising enough money to purchase two buildings – our Thrift Boutique on 7th St. and our Philanthropic Center on 5th St. The commitment of our members over the years has been extraordinary.

After over 50 years of being an all-volunteer organization, the Board of Directors recognized the need to bring on a paid executive to lead the organization for growth and fundraising. In 2012, the first CEO was hired and today there is a staff of eight that manages the day-to-day operations to meet the strategic goals of the organization with the help of our members & volunteers. Since 2012, ALP has tripled the budget and number of children that are served each year.